Home » Study: Which drugs are the most used in the UK?

Study: Which drugs are the most used in the UK? 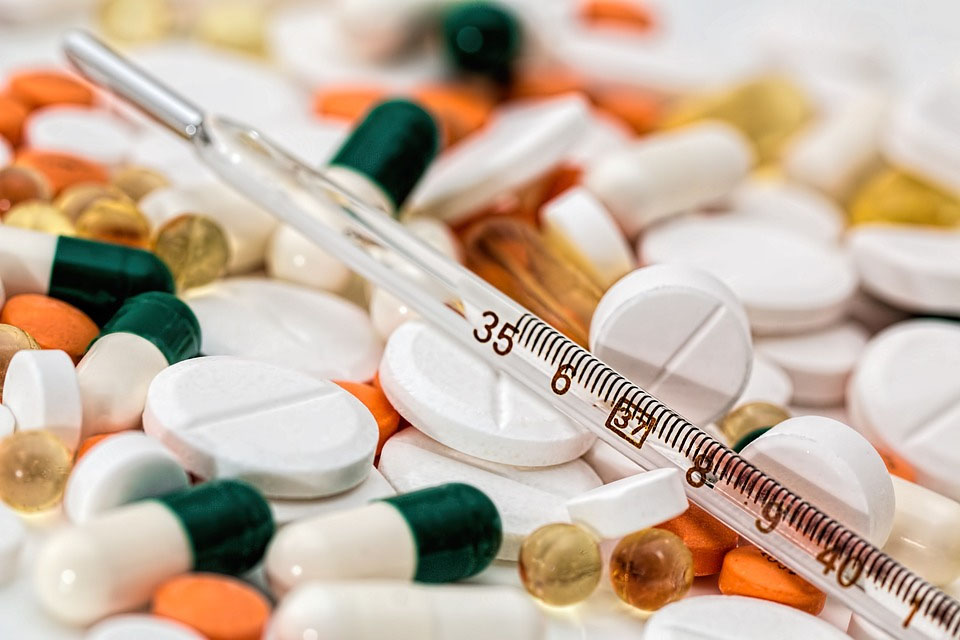 Which drugs are the most used

Drug use can cause serious health problems to the user, whichever kind of substance is being abused, but some drug types are more dangerous than others, and some ‘recreational’ drugs are considerably more popular and prevalent than others in the UK.

The presence on UK streets of easily-obtained illicit drugs with highly addictive properties means that the need for treatment for drug addiction through detox and rehab is as high as it has ever been.

Read more about the different kinds of drugs that are abused in the UK.

The nation’s favourite drugs are all legal. From caffeine in our tea and coffee to alcohol served in pubs up and down to the land, to the nicotine in cigarettes, the three most commonly used drugs are not banned by law.

However, beyond that small list of allowed substances, most drugs that are abused have some form of legal prohibition in force.

As the nation’s drug-taking habits change from one generation to the next, and social taboos surrounding drug use evolve, one thing remains the same. That is that the most commonly abused illegal drugs in the UK are cannabis and cocaine.

While cannabis and cocaine use has remained relatively stable in recent years, the use of party drugs such as Ketamine, ecstasy and MDMA has increased.

Sadly, the issue of drug-related deaths is on the rise as well, with the UK recording an increase in death by drug poisoning for the eight-year in a row in 2020/1.

Different types of drugs require different approaches to detox in order that the user flushes the substances from their system in the safest way possible. However, in terms of rehabilitation from drug addiction, the process is remarkably similar across different substance types.

One of the countries leading treatment clinics in drug rehab that we recommend is – Castle Craig.

According to the European Monitoring Centre for Drugs and Drug Addiction, the most common drugs used at music festivals and parties are:

When we think of the ‘opioid epidemic’, it is often thought of in terms of being an American phenomenon, specific to the US and not a major crisis in the UK. However, the situation in Britain is bad and getting worse.

The UK has the highest level of opioid dependency in Europe and as recently as 2017, the UK was responsible for 35% of all opioid-related deaths in Europe.